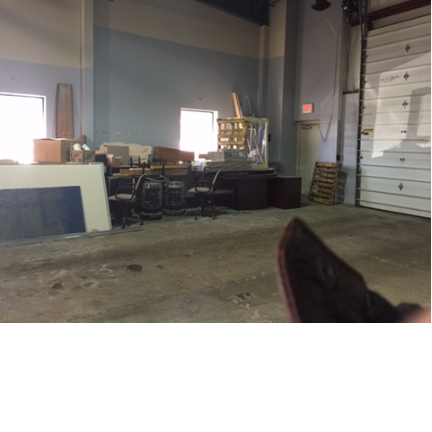 After finding this site there were a couple options that were important qualifiers but not critical.  We liked this location because it was tall enough to build a mezzanine which will be crucial as our organization continues to grow and we need more space.

Now I know what some of your critics are going to ask: "what about earthquakes, tornados, tier IV design considerings etc etc"?  This data center will be a tier II when it opens and and tier III when we get adjoining space and we can add an additional UPS for a B feed, and at the same time we'll add a second generator which will also be able to handle the second half of the load.

After looking at spaces for months this is easily the best candidate and will be signing a lease more than likely; one step closer to opening our fully owned data center.